Plants Talk To Each Other With Their Roots 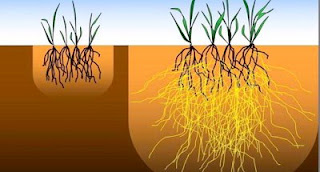 Plants Talk To Each Other With Their Roots

So Plants can communicate with each other using green leaf volatiles and scent, but they also communicate with each other by using their roots. A few years ago a researcher in Israel,
Ariel Novoplansky grew a series of pea plants. He kept them all well watered except for the one at the end of the row. All of the plants, but starting with those nearest the plant under drought, starting closing their stomata. These are the small holes on the pores on the leaves that close in response to drought stress. Novoplansky’s team has since observed the same phenomenon in garden peas under more realistic, field-like conditions and in three wild plant species, and he suspects that root-based stress cuing could be common in nature. 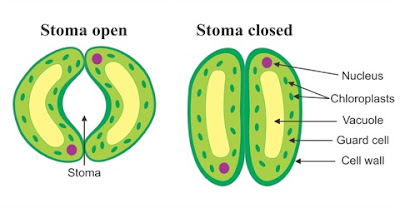 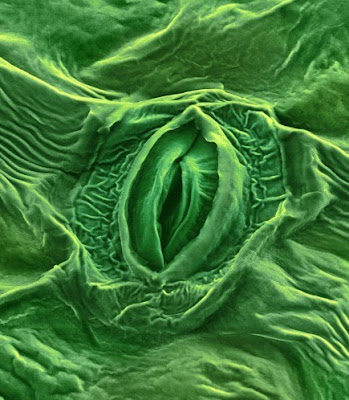 Other researchers are looking at mycorrhizal fungi as the possible source of communication. Mycorrhizal fungi work with plants. In exchange for sugars, they provide plants with much-needed phosphorus and nitrogen. The stringy white fungal roots act like fiber-optic cables, carrying information between plants of the same or even of different species. An example would be an aphid infestation. When a single plant undergoes an infestation, all of the nearby plants are alerted. And, as long as the mycorrhizal fungi network is present, the communication can cover miles.